The hybrid event, with in-person programming in Kyiv, took place on September 29-30 and was a joint activity of civil society, donor implementing partners, international organizations and other key stakeholders. Governmental representatives from the USA, EU, Canada, UK, Sweden and Denmark were in attendance. The Kyiv Conference was designed to be a bridge between the July Lugano Ukraine Recovery Conference and the upcoming Ukraine Recovery Conference in London in 2023. In Lugano, the Government of Ukraine presented a National Recovery Plan, which the Kyiv conference moved forward with an emphasis on inclusive and transparent implementation. Conference speakers reinforced the need for cooperation between civil society, local and national government officials and key stakeholders such as international donors. In particular, Deputy Head of the EU Delegation to Ukraine, Remi Duflot, urged inclusion of civic actors in decision-making around the National Recovery of Ukraine, as civil society has the potential to bring legitimacy and expertise to recovery efforts. 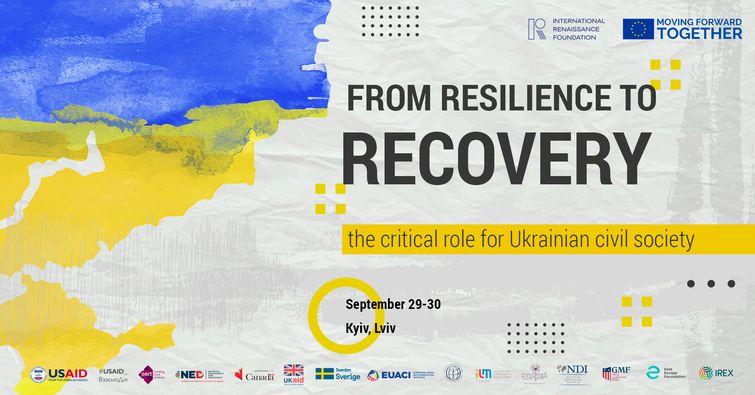 Many additional panelists pointed to the centrality of continued democratic reform to the post-war recovery process, given that the war with Russia is fundamentally about a conflict between democracy and authoritarianism.

Oleksandra Hlizhynska, executive director of the All-Ukrainian NGO Institute Respublika, emphasized psychosocial support,  saying that “..... the recovery of every community starts with recovery of every person, as the war has impacted everyone.” People  need to learn to deal with emotions and reflect on their traumatic experiences in order to stabilize their emotions and start  thinking about the future.” Larysa Kobelyanska, coordinator of the Public Council on Gender, spoke about the worrying trends of heroization of masculinity that she feared could set back years of work and achievements of the gender advocates in Ukraine. She stressed that women’s leadership had been instrumental in the war effort so far and that it would be important to consider how wartime visibility for women leaders could be converted into political leadership. 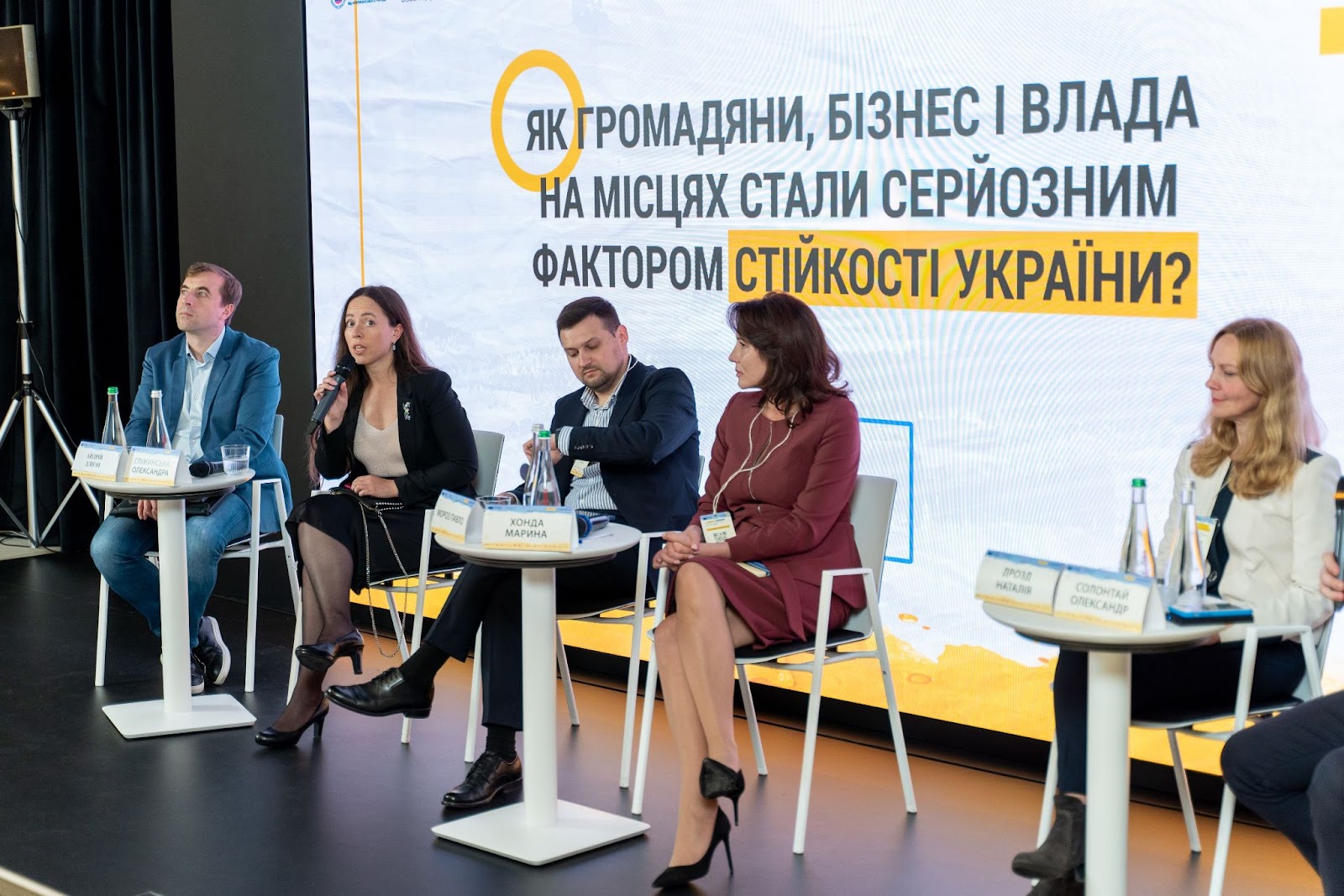 Finally, participants emphasized the critical role of civil society in driving solutions and working cooperatively with local/national governments to promote transparency and accountability. International partners and donor organizations should build partnerships and coalitions, cooperate with one another, communicate and create an inclusive and transparent process of decision-making. In the coming months, NDI will continue this critical war-time programming by supporting civil society to build transparent and inclusive decision-making to foster the continued implementation of reforms and Ukraine’s recovery and to prepare for the London conference in 2023.

This program is implemented with support from Consortium for Elections and Political Process Strengthening (CEPPS), which is a  program from the United States Agency for International Development (USAID).