For over 30 years, the National Democratic Institute (NDI) has been working across the globe to uphold the values of democracy and good governance. Since 1999, NDI-Malaysia has worked with Malaysian a variety of stakeholders to support electoral, political party and parliamentary reforms, while also helping to build women’s political leadership and promote transparency and accountability in Malaysia’s governance.

Below are a few activities NDI has implemented to assist parliament and civil society organizations (CSOs) in parliamentary reform and strengthening government oversight since 2019: 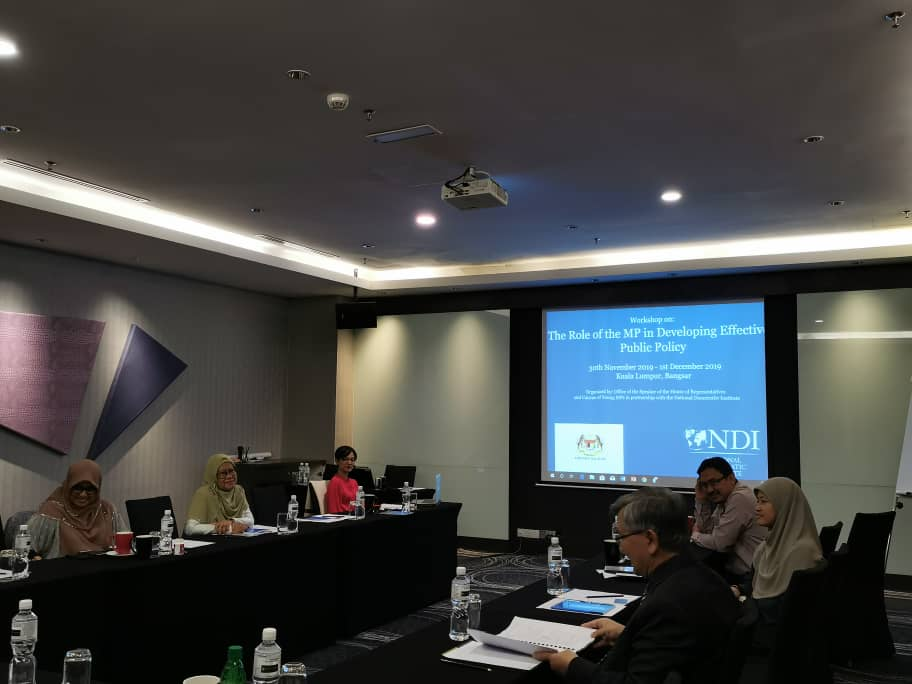 NDI organized this workshop with the Office of the Speaker of the House of Representatives and the Young MPs Caucus. The objective of the workshop was to provide an overview of effective public policymaking and to discuss in detail the current Standing Orders of the Dewan Rakyat. NDI also used this opportunity to gather feedback on the Parliamentary Procedure Guide during its development stage.

Publication: Malaysian Parliamentary Procedure: A Guide to the Standing Orders of the Dewan Rakyat - 2020

This guide is a thematic summary of the main standing orders of the House. It covers:

The guide is intended for Members of the House as they fulfill their legislative and oversight duties but can be used by citizens to better understand House rules and procedures. Available in English and Malay. 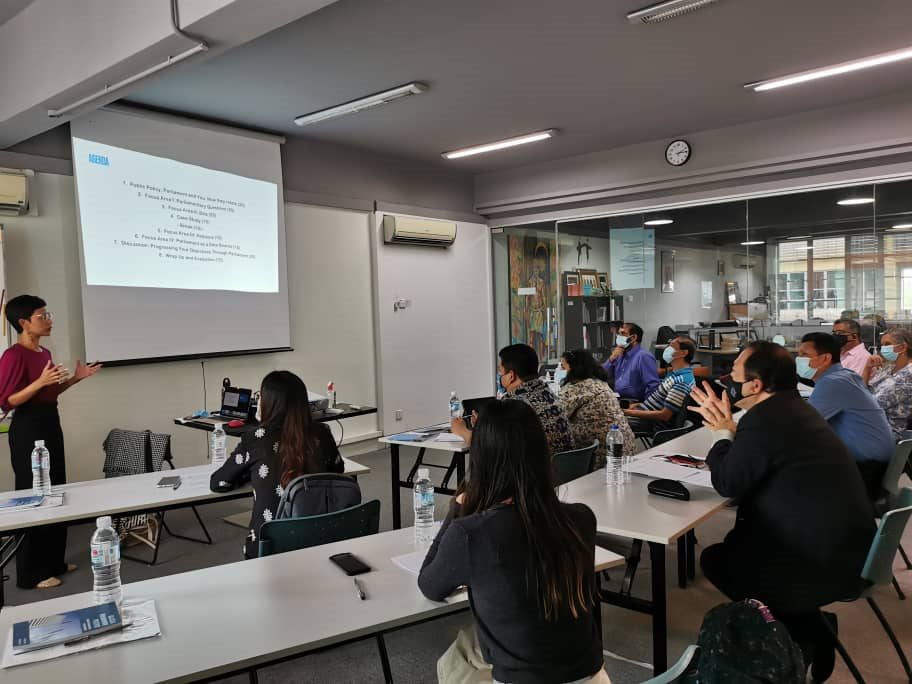 A series of virtual and in-person workshops for CSOs on how to engage parliament as stakeholders were hosted during the second half of 2020 and the first quarter of 2021. Using the Parliamentary Procedure Guidebook as a reference, this workshop sought to increase the capacity of civil society organizations in Malaysia through their partnerships with the legislature. 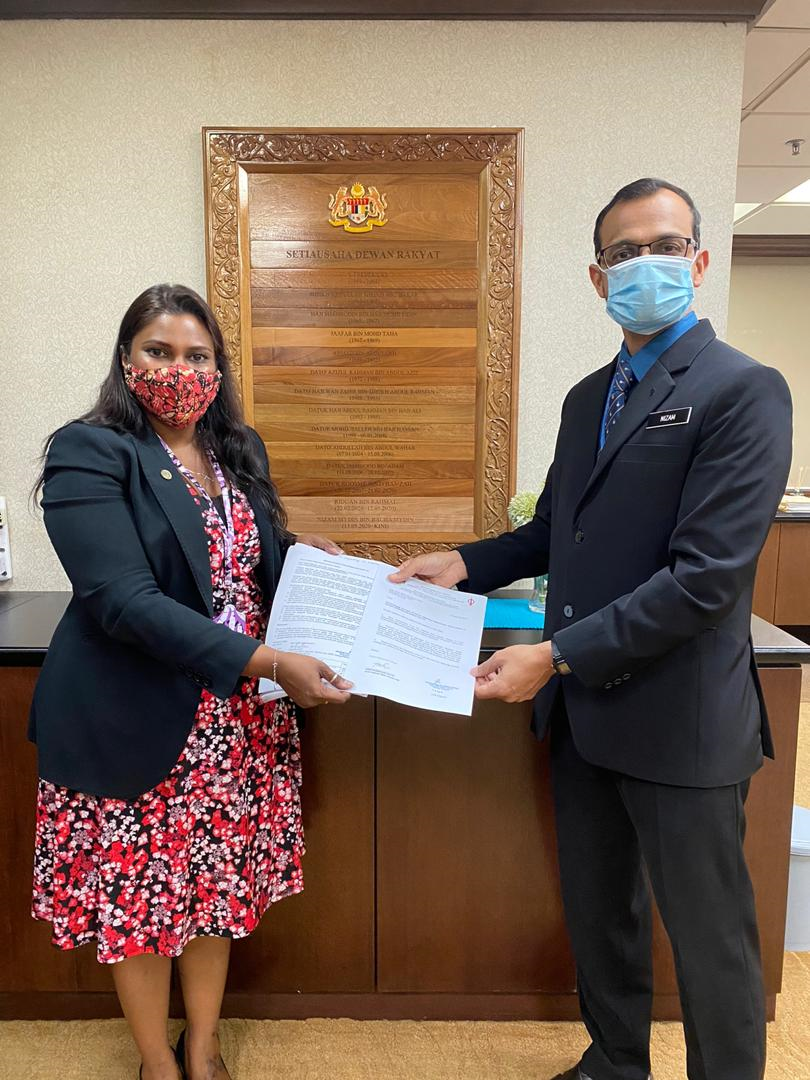 "Bicara Parlimen" is the first podcast series by NDI Malaysia, which features local and international activists, academics and young politicians in a thematic exploration of Malaysia’s parliamentary democracy. Led by a local parliamentary expert, the podcast discusses the role and capacity of Malaysia’s parliament to navigate the complex issues faced by the developing nation in the process of democratization, such as gender and youth participation in politics, and commitments to human rights and freedom of the press.

NDI has produced a series of ten (10) animation videos that look at different aspects of parliamentary procedures. The videos complement the NDI guidebook and cover:

The videos will be used for training purposes but are relevant for citizens interested in learning about Dewan Rakyat rules and procedures. Available in Malay.