Where We Work > Central And Eastern Europe 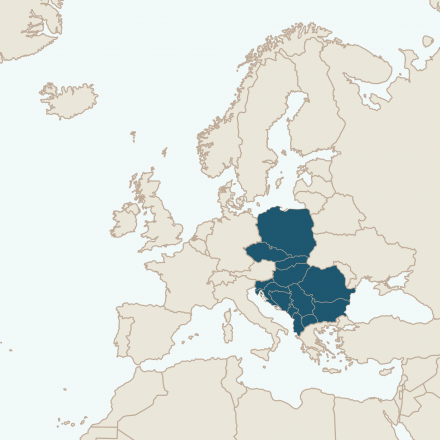 Democracy in Central and Eastern Europe is at a crossroads, as citizens across the region protest autocratic over-reach in elections, the judiciary, and media, signaling widespread disaffection with political institutions. External threats to democratic development – disinformation principal among them –exacerbates this challenge.

The political environments that shape democracy across the Balkans vary from progress made by Macedonia (now North Macedonia) and Greece under the Prespa Agreement on one hand to obstacles in the negotiations between Serbia and Kosovo on normalizing their relations or stalemate in Bosnia-Herzegovina in surmounting ethnic discord on the other. Securing European Union (EU) membership and consolidating democratic systems means resolving these issues and opening up political discourse and legislative policy-making to make governments perform better, stem the tide of growing youth emigration, and reduce partisan and ethnic polarization.

For the countries in Central Europe, resilience to autocratic, populist, and polarizing politics is taking shape as political parties and civic organizations affirm the democratic values and principles that sparked the 1989 revolutions with a new generation of citizens.

NDI supports mainstream political, governmental, civic, and electoral processes throughout Central and Eastern Europe to be participatory and inclusive in their engagement with citizens, accountable in the use of government power, and resilient to external threats. 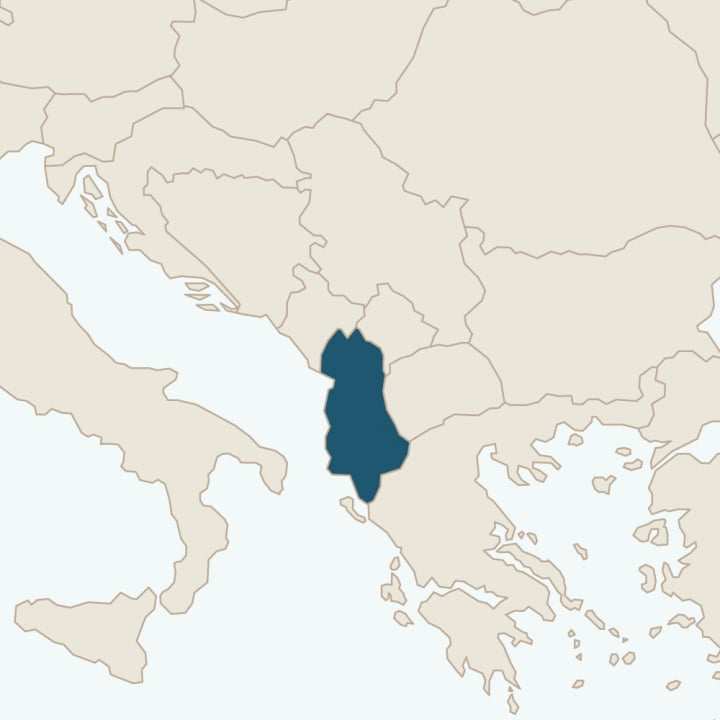 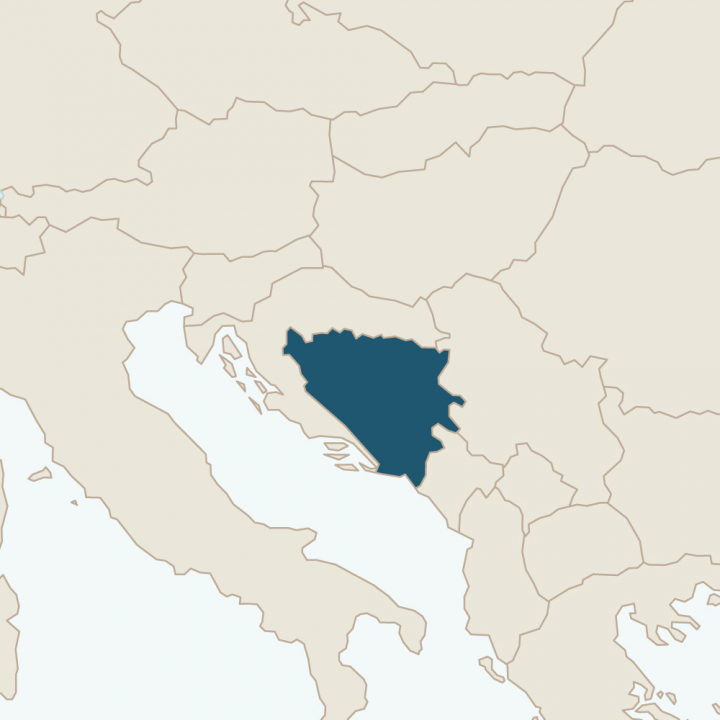 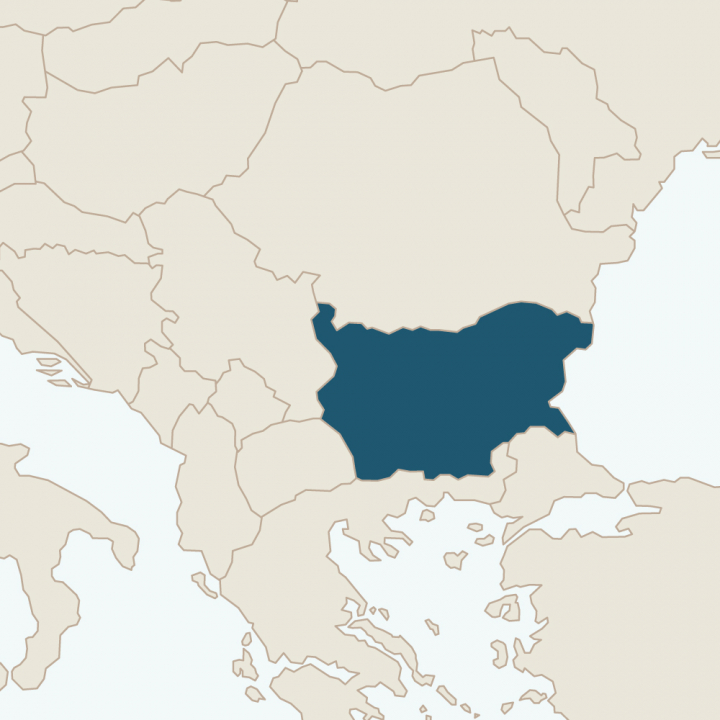 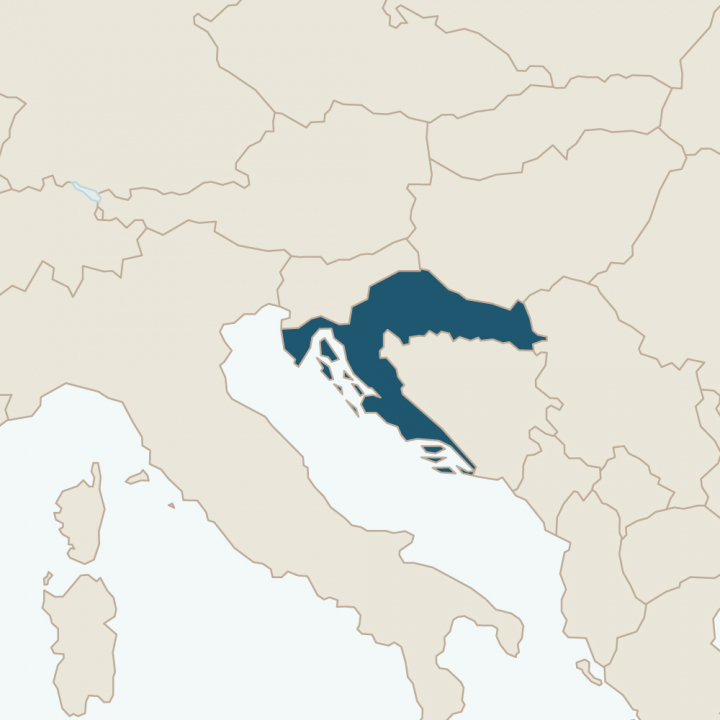 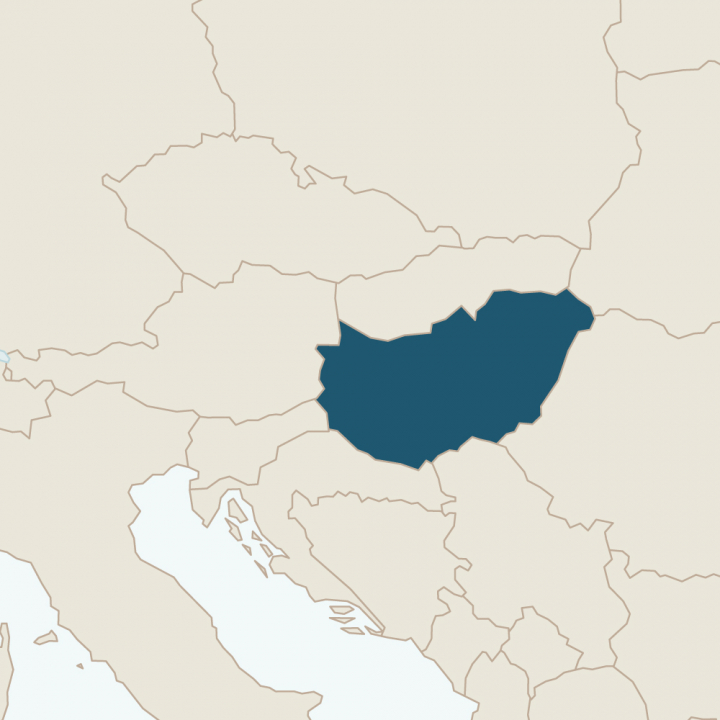 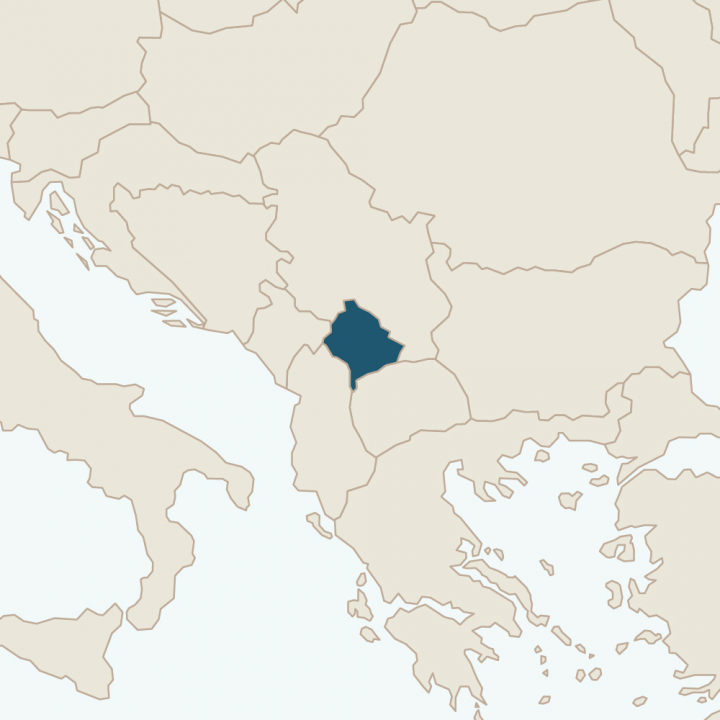 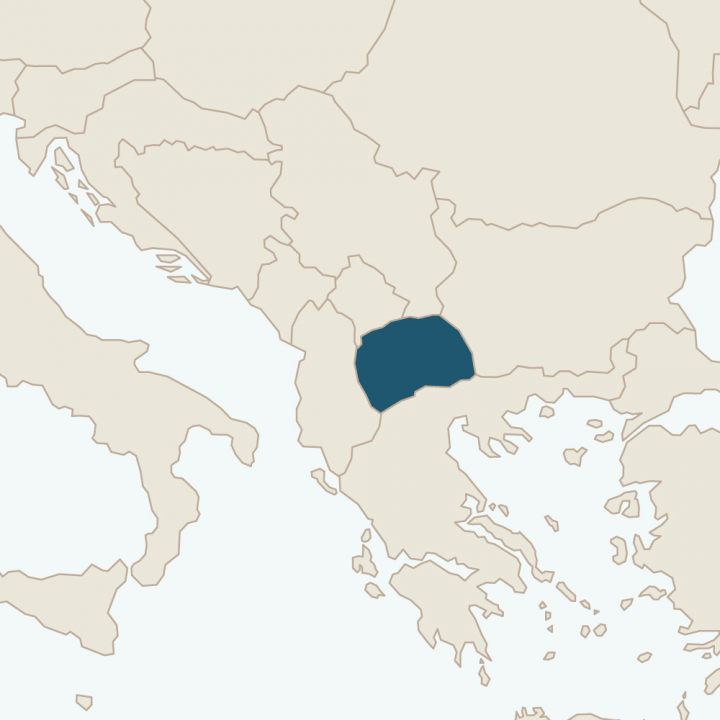 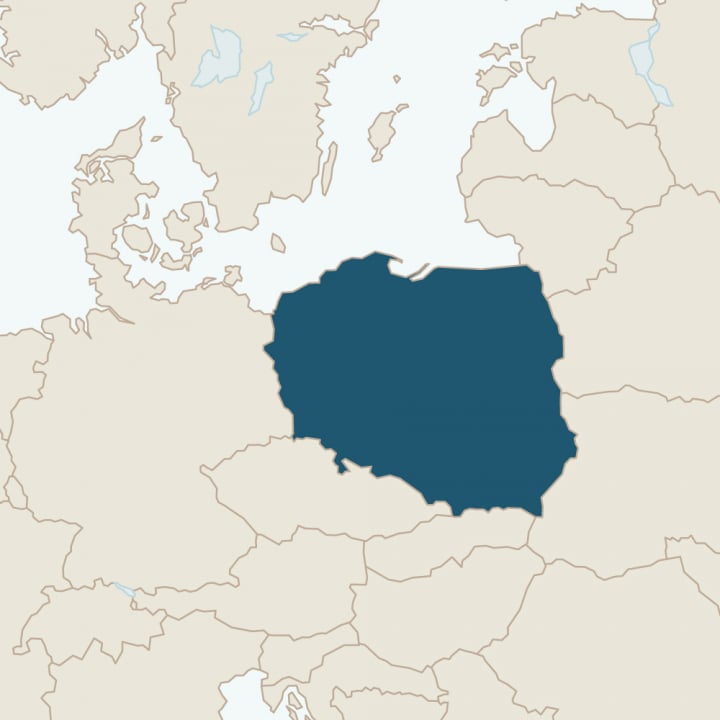 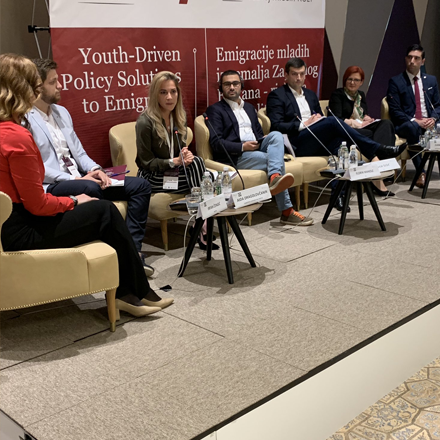 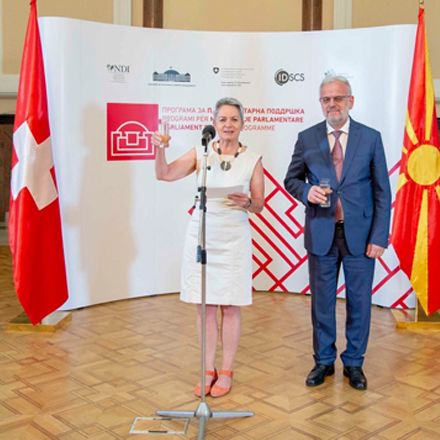 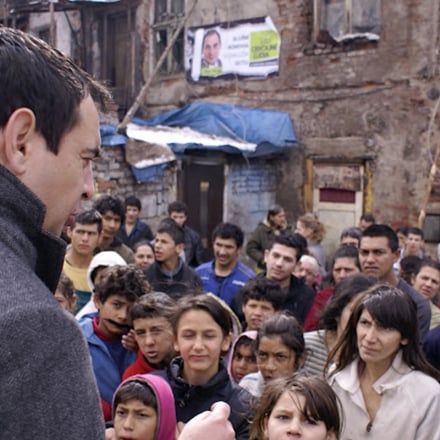 Democracy, Disinformation, and Geopolitics in Central and Southeastern Europe