Where We Work > Middle East and North Africa 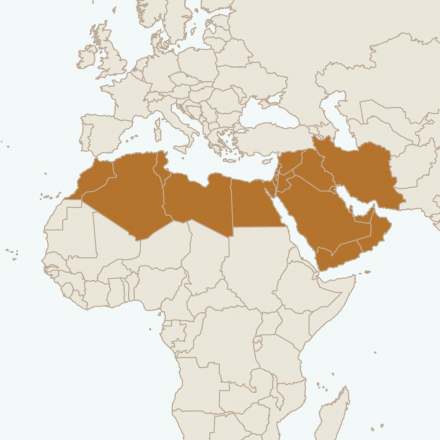 For more than 20 years NDI has assisted democrats and reformers across the Middle East and North Africa (MENA) as they work to build stronger institutions that can better represent citizens and promote greater accountability and transparency. Since opening its first office in Jerusalem in 1993 to provide support to Palestinians as they prepared for elections, the Institute has responded to requests from civic activists, parliaments, local governments and political parties throughout the region. NDI now maintains offices in 10 countries and supports programs in every country in the MENA region. Given the recent transformation of the regional political landscape and the greater push by citizens for change, the ability of citizens to organize and for governments to respond effectively has taken on greater urgency. NDI’s programs are designed to respond to on-the-ground political developments while ensuring that assistance contributes to the longer-term development of civic groups, political parties, parliaments and governing institutions. Special attention is given to engaging women and youth in the political process. NDI has created opportunities for political and civic leaders in post-revolutionary Arab countries to exchange ideas and lessons learned with leaders in other countries that have recently experienced democratic transitions. 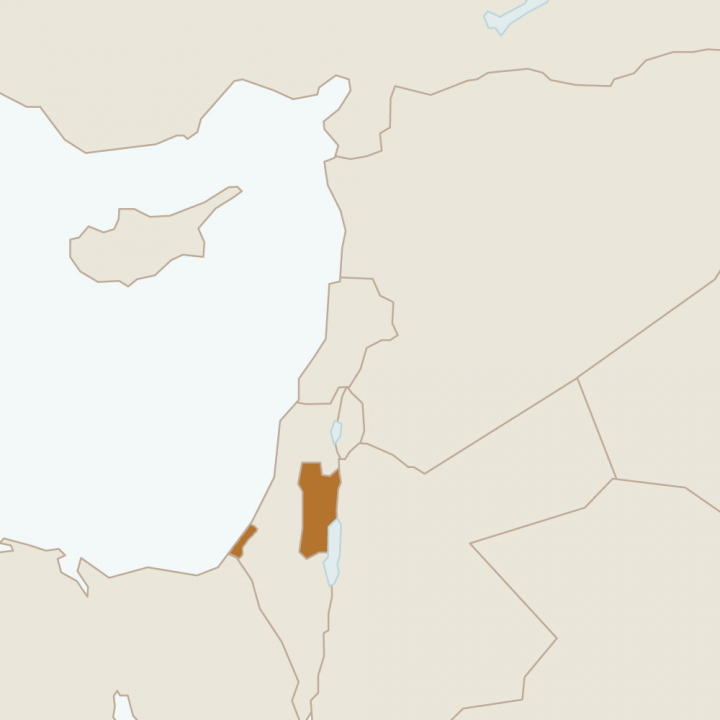