It is not enough to work only on setting up democratic institutions and processes. These institutions and processes must be put to work creating opportunities for citizens to lead healthy and productive lives. Ensuring that government actually works for the public good requires informed, organized, active and peaceful citizen participation. Citizens must, therefore, understand ideas about citizenship, politics and government. They need knowledge to make decisions about policy choices and the proper use of authority, along with the skills to voice their concerns, act collectively and hold public officials (i.e., elected representatives, civil servants, and appointed leaders) accountable.

The term citizen has an inherently political meaning that implies a certain type of relationship between the people and government. Citizens have a set of rights and responsibilities, including the right to participate in decisions that affect public welfare. In addition to the intrinsic democratic value, participation is an instrumental driver of democratic and socio-economic change, and a fundamental way to empower citizens. Emphasizing locally-led, issue-driven approaches, NDI programs focus on citizens organizing around their interests and taking actions throughout the political cycle to open, access and occupy political space. We recognize that citizen-centered activism – driven by real community needs and desires – is a powerful transformative force.

Civil society organizations (CSOs) are a vehicle through which citizens can aggregate their interests, voice their preference and exercise the power necessary to affect sustained change. However, this requires CSOs learning to work together and to play a variety of complementary political roles that include: acting as watchdogs; advocates; mobilizers; educators; researchers; infomediaries; and policy analysts. Through technical and financial assistance, NDI has supported the efforts of more than 15,000 civic groups across the globe.

A quarterly report on best practices for citizen participation programs 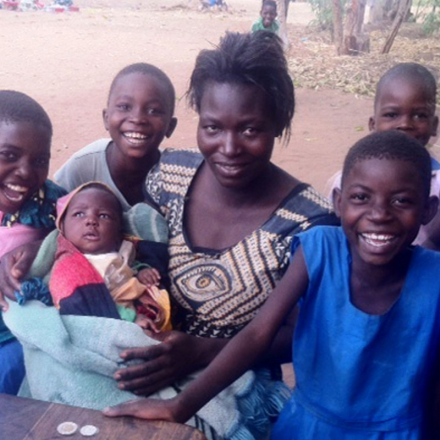 Putting Elections to Work for Accountability 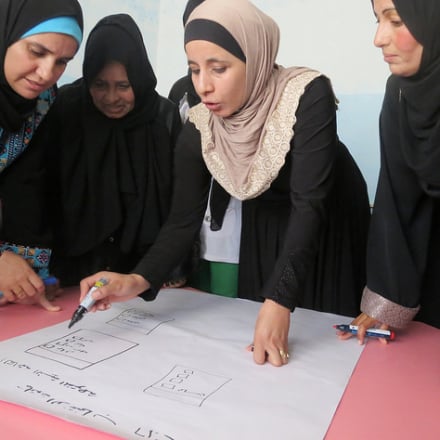 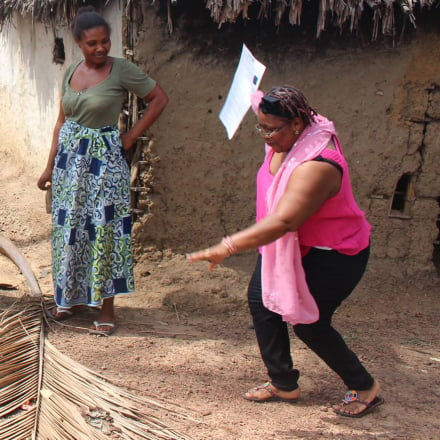 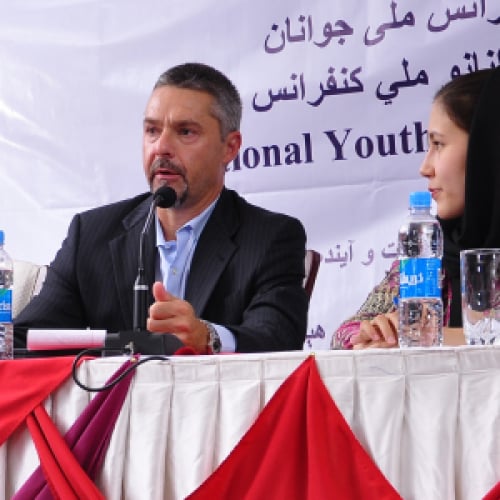