Where We Work > Sub-Saharan Africa 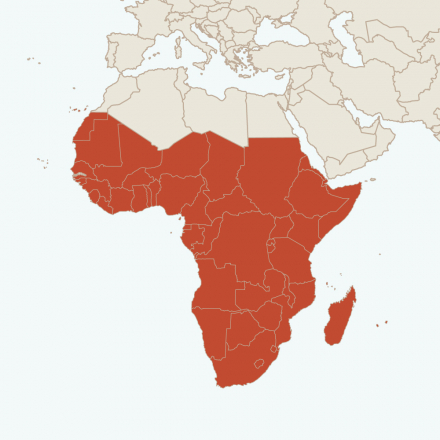 Since the Institute conducted its first program in Sub-Saharan Africa in the mid-1980s, the majority of African nations with closed political systems have adopted principles of democratic governance.  In many of the countries still governed by authoritarian and semi-authoritarian regimes, political space has opened.  But Africa remains a continent of stark political and socio-economic contrasts and many longstanding challenges, including debt, ethnic divisions, environmental disasters, poverty, and HIV/AIDS.  Autocratic regimes, civil strife, corruption, weak institutions, and unresponsive political systems continue to undermine reform efforts in a handful of countries.  Today, NDI is active across Africa, implementing programs as diverse as the continent itself.  NDI has worked with citizen election monitoring groups in Angola, Ghana, Madagascar, Nigeria, Sierra Leone, and Zimbabwe; embarked on radio-based civic education programs to increase political awareness in Sudan; helped parliaments deal with issues such as HIV/AIDS and extractive industries in east Africa, Liberia, Mozambique, Niger, and Somalia; assisted political parties in the Democratic Republic of Congo, Guinea-Bissau, Kenya, and Mali; empowered women and youth to seek a greater role in politics in Burkina Faso, Botswana, Guinea, Tanzania, Uganda and in partnership with the African Union; and promoted peaceful political participation in Central African Republic and Côte d’Ivoire.  NDI works to strengthen regional cooperation, fostering democratic security sector governance across the Sahel countries of Mali, Burkina Faso and Niger, and to promote constructive cross-party dialogue and enhance the capacity of political parties from member states of the South African Development Community. 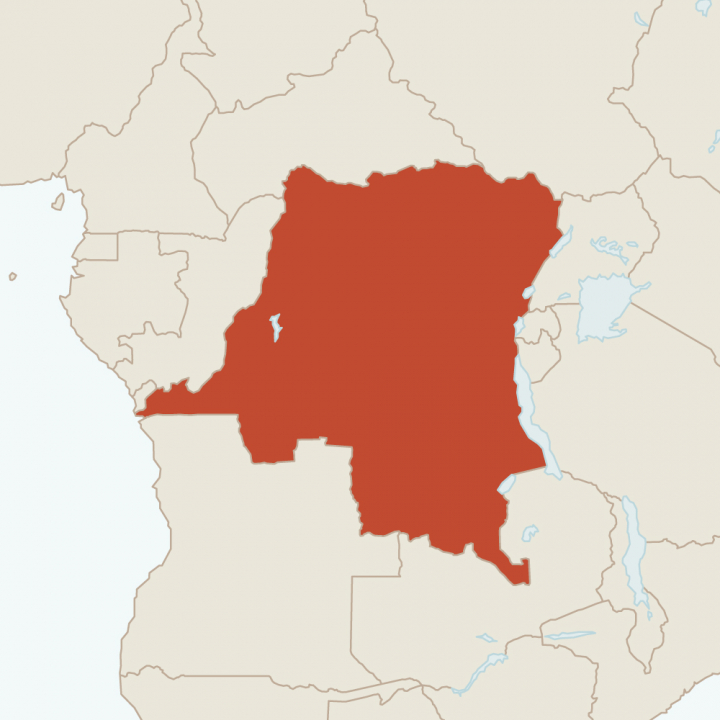 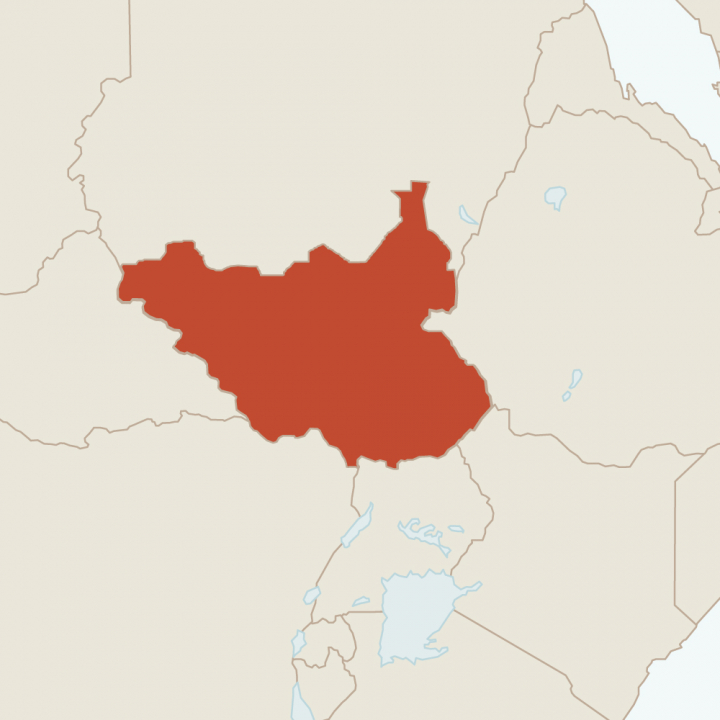 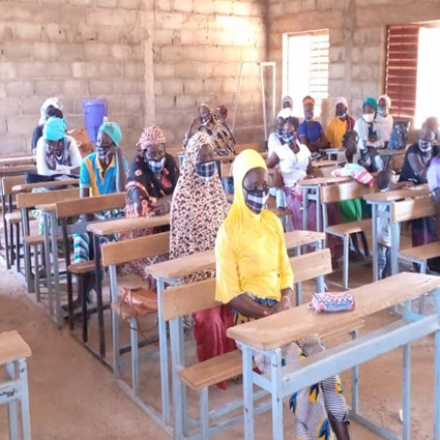 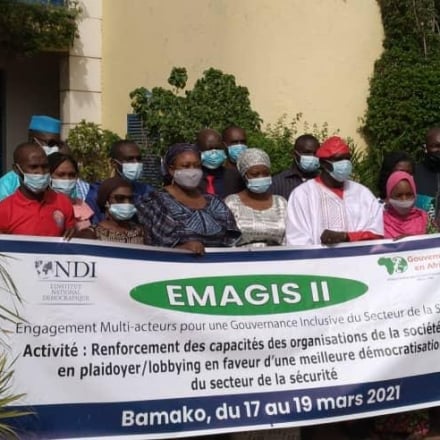