In the lead up to the elections in Ekiti and Osun and the 2019 general elections, NDI is supporting partners to conduct election observation, including PVT, as well as voter information campaigns like Vote Not Fight. In partnership with the International Republican Institute (IRI), NDI is deploying a joint international election observation mission to observe Nigeria's 2019 polls. NDI is also assisting civil society organizations representing marginalized populations to improve voter polling unit accessibility for persons with disabilities, mainstream gender in local government development projects, and support legislation to lower the age limit of political candidates through the Not Too Young To Run bill. NDI and its partners are also working to strengthen women’s political participation through training and support to women aspirants, candidates, legislators, and political party members at the national and state levels.

Click here for more information about NDI's programs in Nigeria. 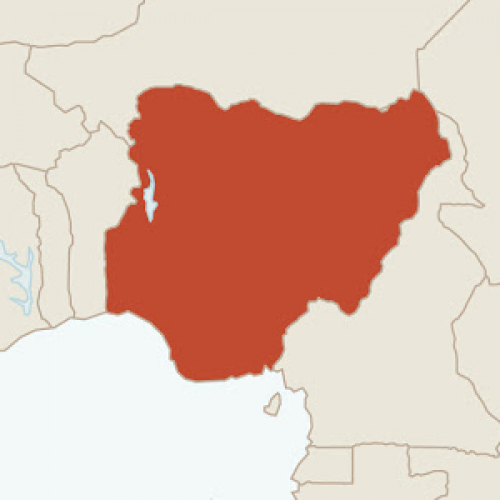