While the sense of unity in Iraq brought about by victory over the Islamic State of Iraq and Syria (ISIS) still exists, poor economic conditions and poor public infrastructure continue to drive citizens’ frustration with the government. In October of  2019, protests broke out throughout Iraq. The main grievances of the protesters include high unemployment, pervasive corruption, and the government’s inability to deliver basic public services such as electricity, healthcare, and education. Due to the government’s violent response, protesters began calling for a new administration and demanding an end to Iranian influence in Iraqi politics. In November, Prime Minister Adel Abdul Mahdi resigned, though he remains in a caretaker role as political parties have been unable to agree on a successor as of yet. Ultimately, the ability to implement key reforms will depend on the effectiveness of Iraq’s parliament and political parties to develop issue-based solutions to citizen priorities and address deep-rooted drivers of conflict.

NDI began working with reform-minded Iraqi politicians in 1999, and formally established its in-country presence in 2003. NDI works with political parties and members of parliament represented in two legislative bodies, the Council of Representatives and the Kurdistan Parliament of Iraq to improve policy development and citizen outreach, and promote the political participation of women and minorities. NDI also supports domestic election monitoring groups in order to create a stronger foundation for effective and credible electoral oversight. In Iraqi provinces retaken from ISIS, NDI empowers local women activists to promote a gender-sensitive vision for peace in Iraq and gain a voice in building inclusive, democratic governance in Iraq. To promote dialogue and help develop a shared understanding of public attitudes and priorities and help develop key public policies, NDI has conducted over 40 nationwide surveys and 400 focus group sessions in Iraq since 2003. 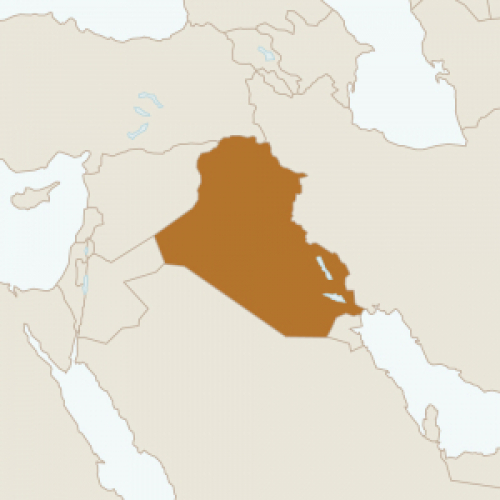