The peaceful removal of Slobodan Milosevic from power in 2000 put Serbia on a path toward democratic rule and European integration. The ensuing years have seen important progress in establishing a competitive multiparty system and strengthening civil society. Serbia is a candidate for European Union membership, although infringements on independent media, insufficient parliamentary oversight and legislative scrutiny, and an uneven record on equal rights for minority groups remain areas of concern. Serbia’s rocky negotiations with Kosovo to normalize bilateral relations have complicated its path toward European Union membership.

More recently, NDI has helped Roma, Albanian, Bosniak, and other ethnic minorities – as well as women, LGBT groups and people with disabilities – to participate in the political process as voters, advocates, watchdogs and elected leaders. It supports national and local level mainstream politicians and civic leaders to improve public policy development and communications strategies. NDI supports citizen-based election observation through the Center for Research, Transparency, and Accountability (CRTA) to inform citizens about the conduct of election processes. NDI is also researching disinformation in Serbia’s media landscape and political discourse, and supporting efforts to combat its growing effects. 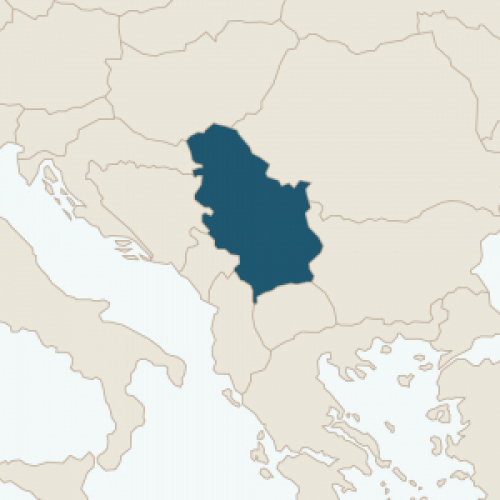