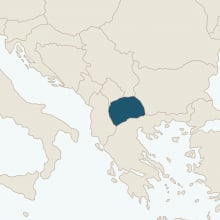 North Macedonia became independent in 1991, following the breakup of Yugoslavia. The lone former Yugoslav republic not to engage in the wars of the 1990s, North Macedonia has nevertheless faced a number of existential issues. 2001 brought a nearly year-long armed interethnic conflict between the majority Macedonians and a sizable Albanian minority. More recently, the country has been roiled by allegations of government misconduct in the judiciary, public administration and election processes. Aiming to resolve North Macedonia’s prolonged political turbulence, extraordinary parliamentary elections in 2016 – coupled with international mediation in 2017 – permitted a new government to take office. The new government resolved a longstanding issue with Greece over Macedonia’s constitutional name, changing its official name from the Republic of Macedonia into the Republic of North Macedonia on February 12, 2019. This removed obstacles for the country’s advancement toward EU and NATO membership. The country signed the accession protocol with NATO in February 2019.

North Macedonia’s democracy agenda consists of making public institutions more transparent and accountable to the public, and reconfiguring political discourse to be more inclusive and less partisan. NDI’s programming in the country reflects those needs. With technical support from the U.S. Congress’ House Democracy Partnership, NDI helped to create a flagship legislative research, training and library body within parliament. This body has helped legislators pass more informed laws, better represent their constituents and more effectively scrutinize the work of the executive.

NDI also works with political parties, supporting pluralism and the promotion of women and youth leadership; with civil society organizations, conducting public opinion research, voter education and election observation; and with the country’s historically marginalized groups, including Roma and LGBTI citizens, helping them to access and exercise their full spectrum of civil and political rights. 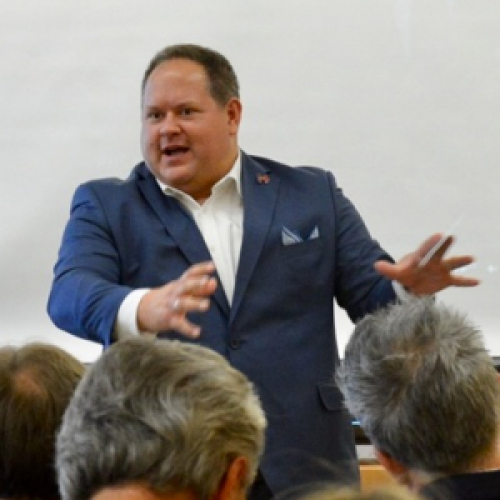