The Institute has promoted greater youth participation in the country's provincial planning process, advanced internal political party reforms, engaged citizens and party leaders in concerted anti-corruption efforts, and helped civic groups to monitor elections. The Institute has held dialogues across the country to enhance interaction between citizens, the government and political parties. NDI currently works with parliamentary committees, members of parliament and their staff to engage with the public on citizen priorities. Additionally, NDI is bringing together political parties, civil society representatives, and citizens at the provincial level to address local issues through public forums and constituent dialogues. 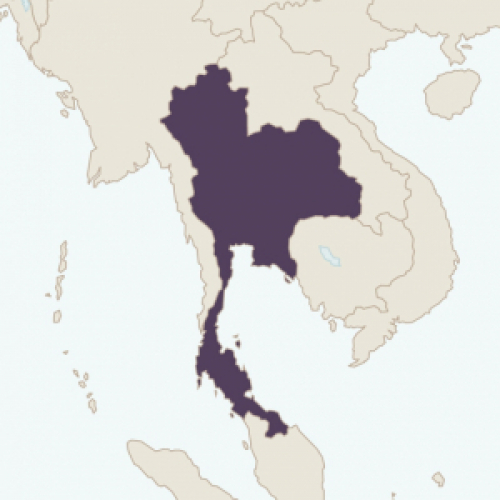