With the highest internet access in the western Balkans, Kosovo faces vast threats to its information integrity. NDI’s global mission in supporting and strengthening democratic institutions recognizes this growing threat to democratic institutions and political and social fabrics globally. While the internet has empowered billions with access to knowledge, it has also empowered those seeking to undermine democracy. Since 2019, NDI/Kosovo has worked to identify the risks to Kosovo’s democracy by holding conferences to raise awareness of this threat, and by monitoring and reporting on the online information environment that is especially vulnerable to threats to information integrity.

NDI held its second conference on information integrity, DISICON, in Kosovo on June 9 and 10, 2021. It centered on the overarching theme “The Rise of Disinformation in Digital Democracy.” This hybrid event in Pristina brought together representatives of the media, political parties, Members of Parliament (MPs), civil society, academia, and students of journalism to discuss the threat information disorders pose to Kosovo’s democracy. Over the two-day conference, 49 speakers, panelists, students of journalism, and guests participated. It reached nearly 400,000 people.

A consistent line of thought dominated the conference, as it has NDI’s research: information disorders are here to stay. It has become abundantly clear that educating citizens on this growing threat is a central part of building and maintaining democracy.

This conference summary and the National Democratic Institute’s (NDI) Information Integrity Conference - DISICON - in Kosovo are made possible through the support of the United States Agency for International Development (USAID). The opinions expressed herein are those of the authors/speakers and do not necessarily reflect the views of USAID, or United States Government. 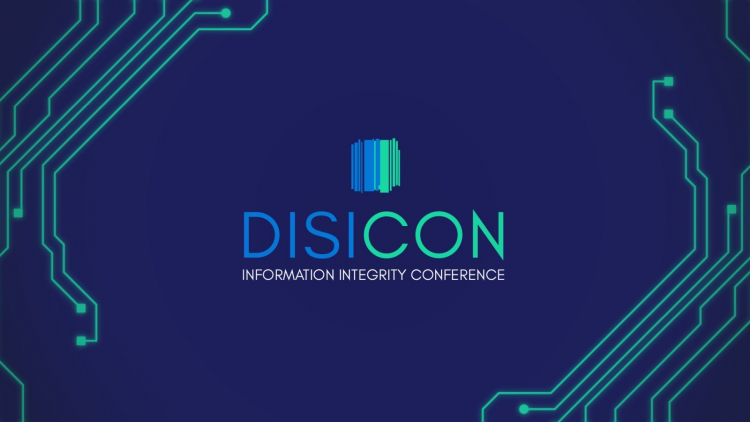