Although Honduras has made progress toward strengthening its democracy since transitioning from military rule in 1982, abiding violence, corruption, impunity and inequality in one of the hemisphere’s poorest countries have undermined citizen confidence that Honduran institutions are governing for the benefit of all. Political polarization persists after the 2009 constitutional crisis that culminated in a coup d’etat against President Manuel Zelaya. Presidential elections in November 2009 restored elected government. In 2013, Hondurans elected National Party (Partido Nacional, PN) candidate Juan Orlando Hernández with 36.8 percent of the vote.

Since taking office, President Hernández has implemented measures to combat the country’s continued violence, corruption and impunity, including the recent installation of an Organization of American States-led Mission to Support the Fight against Corruption and Impunity in Honduras. According to a 2016 analysis on victimization and citizen perception of insecurity by the University Institute on Democracy, Peace and Security (Instituto Universitario en Democracia, Paz y Seguridad, IUDPAS) at the National Autonomous University of Honduras (Universidad Nacional Autónoma de Honduras, UNAH), insecurity continues to be the number one problem affecting the country.  Since 2009, NDI  has worked with civil society organizations to observe elections, advocate for electoral and citizen security reform,  and promote transparency and accountability. NDI civil society partners include the Alliance for Peace and Justice, the Center for Documentation in Honduras, IUDPAS/UNAH, and the election observation coalition Let’s Do Democracy. NDI also supports all registered Honduran political parties in their efforts to increase inclusion of women,  youth and LGBTI communities. 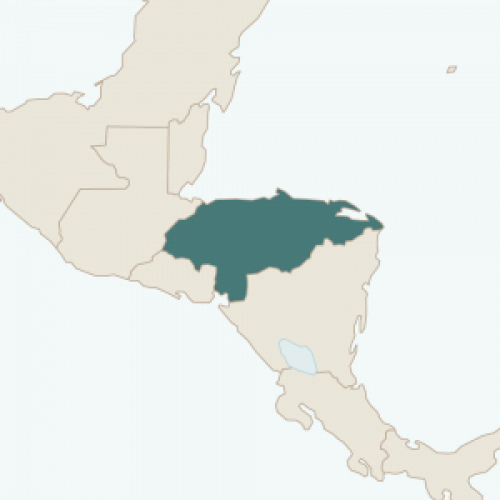